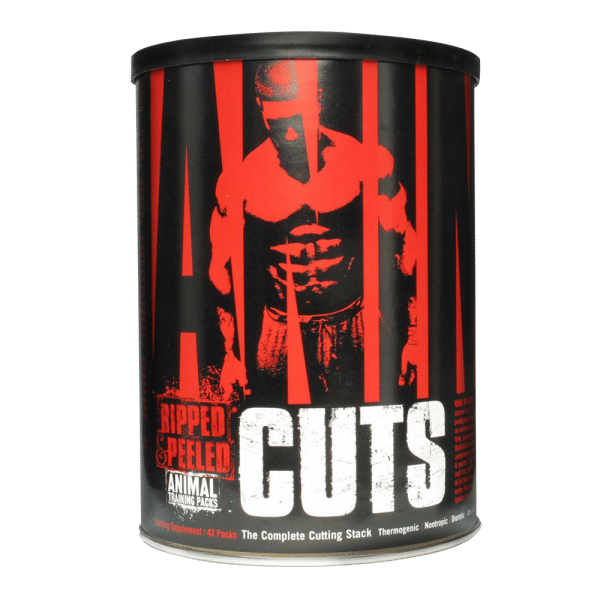 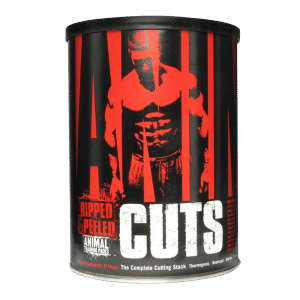 For bodybuilders, all the muscle in the world means little if it is shrouded by layers of body fat. There comes a time when what has been built and hard-earned through the heaviest weights and most intense training sessions, must be displayed to the world. There’s going to be some strict dieting on the horizon, some serious cardio in your future. But it might take something extra to deliver that grainy, striated look of etched musculature. That’s when you add Animal Cuts.

More competitive bodybuilders whose careers depend on razor-sharp definition have turned to Animal Cuts than any other. The Animal Cuts formula is comprehensive. Think of it as everything you need, conveniently dosed in a single pack. You don’t have to think about anything. Just pop a ‘pack’ twice a day for three weeks and you’re set.

As a thermogenic, Animal Cuts is extremely powerful. Thermogenesis is the ‘burning’ of calories from stored body fat. This, in turn, increases body temperature and provides a source of utilizable energy to the body. Animal Cuts include potent thermogenic that can help boost the body’s natural ability to burn stored body fat while sparing lean mass (muscle), the body’s own fat-burning furnace.

From a metabolic point of view, Animal Cuts is stacked with only the most potent compounds. From green tea extract to oolong tea extract to white tea extract to black tea extract, it’s all covered here. A faster metabolism equates to more efficient fat burning and fewer calories being stored as body fat. Compounds designed to elevate metabolism then can mean the difference between success and failure.

When it comes to shedding excess water weight stored under the skin (the kind that gives you that “soft” look), Animal Cuts is extremely efficient. The problem with most diuretics is that they often deplete the body of key electrolytes, including potassium. When this happens, your muscles lose their pump and size. Unlike other products, Animal Cuts also contains potassium-sparing herbs which help preserve muscular fullness.
Dieting is stressful. Dieting can cause the release of the ‘stress’ hormone cortisol. High levels of cortisol can wreak havoc on natural hormone production and actually eat away at lean muscles. This is precisely the opposite of what bodybuilders want, especially when the body is already in a depleted state from reduced caloric intake. Animal Cuts has a unique cortisol-inhibiting complex (including patented SerinAid) that is designed to help blunt cortisol production, allowing your body to stay in a more positive anabolic environment.

Finally, three additional components round out Animal Cuts’ potent formula. The first of these is a nootropic complex that contains important brain ‘boosting’ ingredients designed to help maintain proper brain chemistry and also allow for better focus and increased alertness during the workout. Another benefit of nootropics is increased oxygen supply to the brain and the increase of neurotransmitter output and neuromuscular performance.

The second of Animal Cut’s final components are CCK boosters (appetite ‘suppressants’). Animal Cuts contains natural ingredients to help reduce sugar and carb cravings. If you are a bodybuilder, then you know how powerful these cravings can be, especially during prep time. So it goes without saying that it’s far easier to keep a diet clean when the ‘munchies’ are held at bay.

Finally, we’ve included compounds designed to deliver the active ingredients (including patented Bioperine) in Animal Cuts more effectively. This is the bioavailability complex. Natural compounds like gingerols, shogaols, 6,7-dihydroxybergamottin, naringin, quercetin, and the like are used for this purpose. There’s no sense wasting a single milligram of the actives found in Animal Cuts.

Each conveniently dosed ‘pack’ of Animal Cuts delivers nearly 8,500 milligrams of pure, active shredding power. With a proper diet, exercise, and Animal Cuts, your cutting goal will be reached faster than ever before. Whether for a competition on stage, or simply for the competition with yourself—the most important of all, Animal Cuts has got your back.

Interestingly what commenced out as innovation in nutrients with discovery of the “%” device for turning in flawlessly timed. Also dosed vitamins for elite electricity athletes in 1983 regularly advanced right into easier mission. Into fourth decade, Animal Pak nonetheless difficult at pointings production the greatest dietary merchandise within side the world. Again whether or not it’s Animal Barbell Clubs, The CAGE or motion pictures they create. They attempt to inspire and encourage you 'Be stronger, higher these days than you have yesterday'.

Especially the “True Original” on the grounds of 1983, Animal Pak become greater than multivitamin. It's far the depended on basis upon which the toughest schooling athletes constructed their dietary regimens on. Consequently every % consists of powerful 60-aspect combo of formulated vitamins, minerals, amino acids, herbs, & antioxidants. Authentic electricity overall performance complicated added with inside proper amounts. On proper time, to decorate muscle increase and overall performance. Interestingly Animal Pak the muse to any diet, it fills dietary gaps you would possibly have for your diet. To enumerate you educate difficult, you muscle your macros. So why could you threat the usage of some thing however the first class dietary supplements Animal Pak? Trusted through expert athletes everywhere in the world. AP has synthetic and bought pinnacle rated sports activities nutrients dietary supplements for decades. Eventually after all, if the professionals consider it, shouldn't you? Preceding this get your area with inside the health gymnasium. And at the level and get your foundational supplementation on music. Since Animal Pak foundational supplement, there may no want to cycle it. AP has you protected all year round.

Each and every % has specially formulated to supply the goods sufficient doses of vitamins, minerals, amino acids, herbs. Obviously different overall performance optimizer designed to arise the extreme workout strength and rigorous dieting.

If your desire product not available here, please request us your inquiry through our contact page. 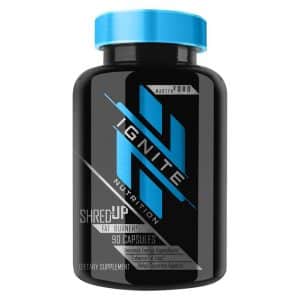 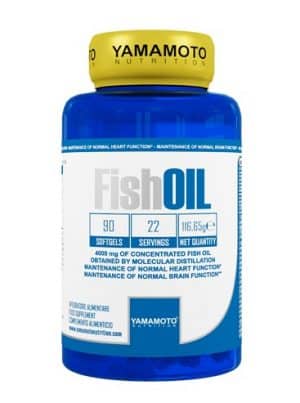 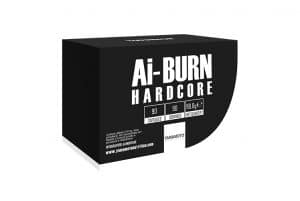 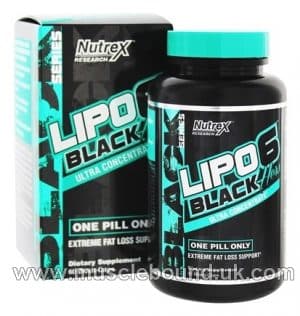 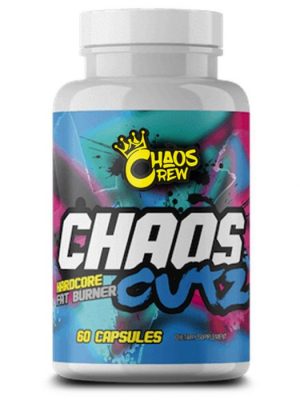 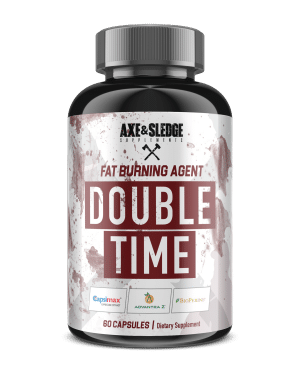 Musclebound, established in 2005, is a company based in Scotland, founded and owned by Kad Ahmad. We are here to ensure that you make the very best choices, in accordance to nutritional requirements, with regards to your purchases in MMA/Thai Boxing Equipment.